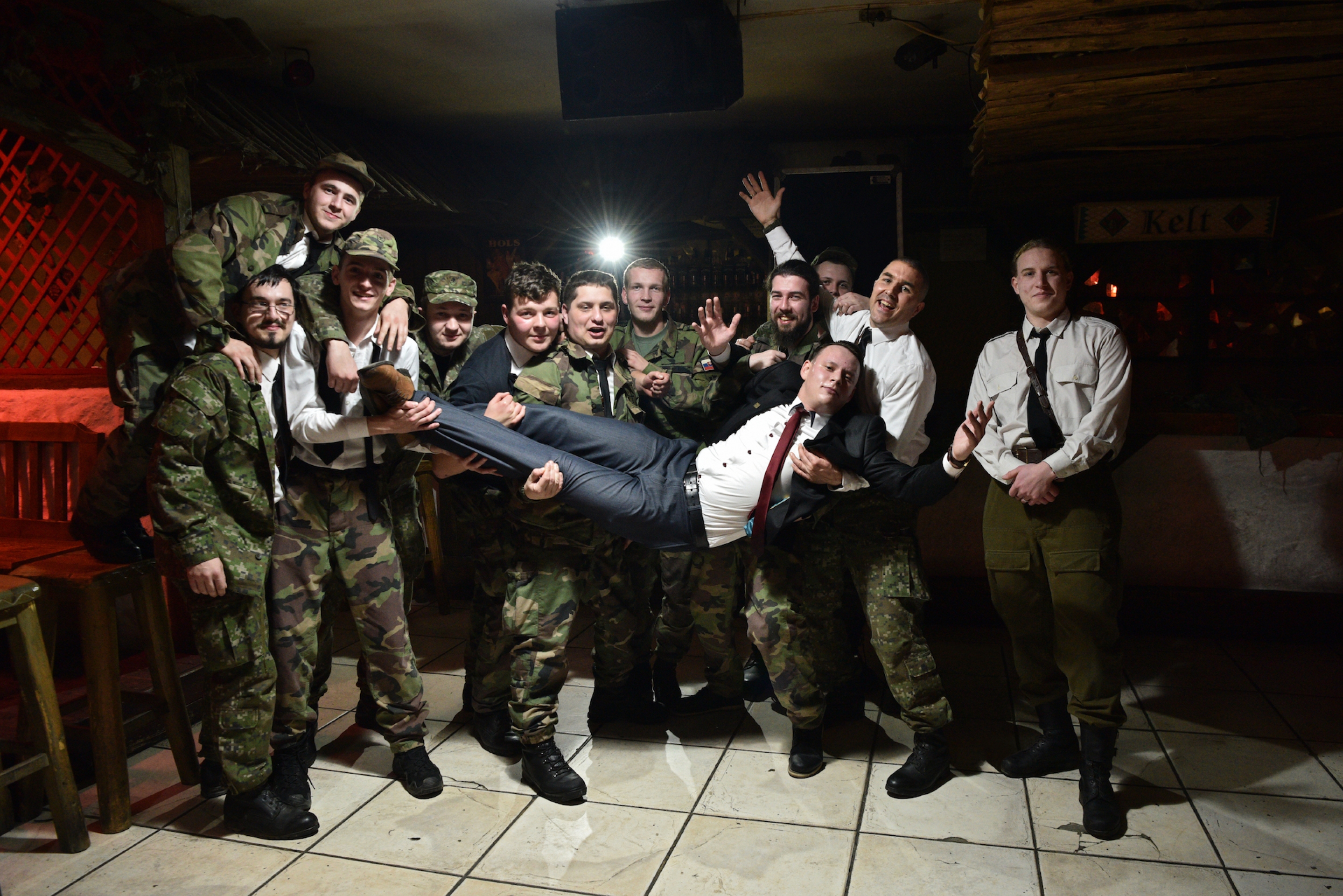 At first glance Peter lives the life of a typical European teenager – he lives with his parents, has a pretty girlfriend, he got into college. However, his real life is elsewhere – as the head of a paramilitary group called “Slovenskí branci” that recruits hundreds of Slovak teenagers with the silent approval of the authorities. The group’s goal is simple – to prepare for war time and create a model community based on military drill, obedience and fear. Peter dreams that one day he will be able to convince the entire society – as a great politician. With When the War Comes, director Jan Gebert portrays a leader on the rise and touches on the very topical themes of nationalism and the mechanism of power. 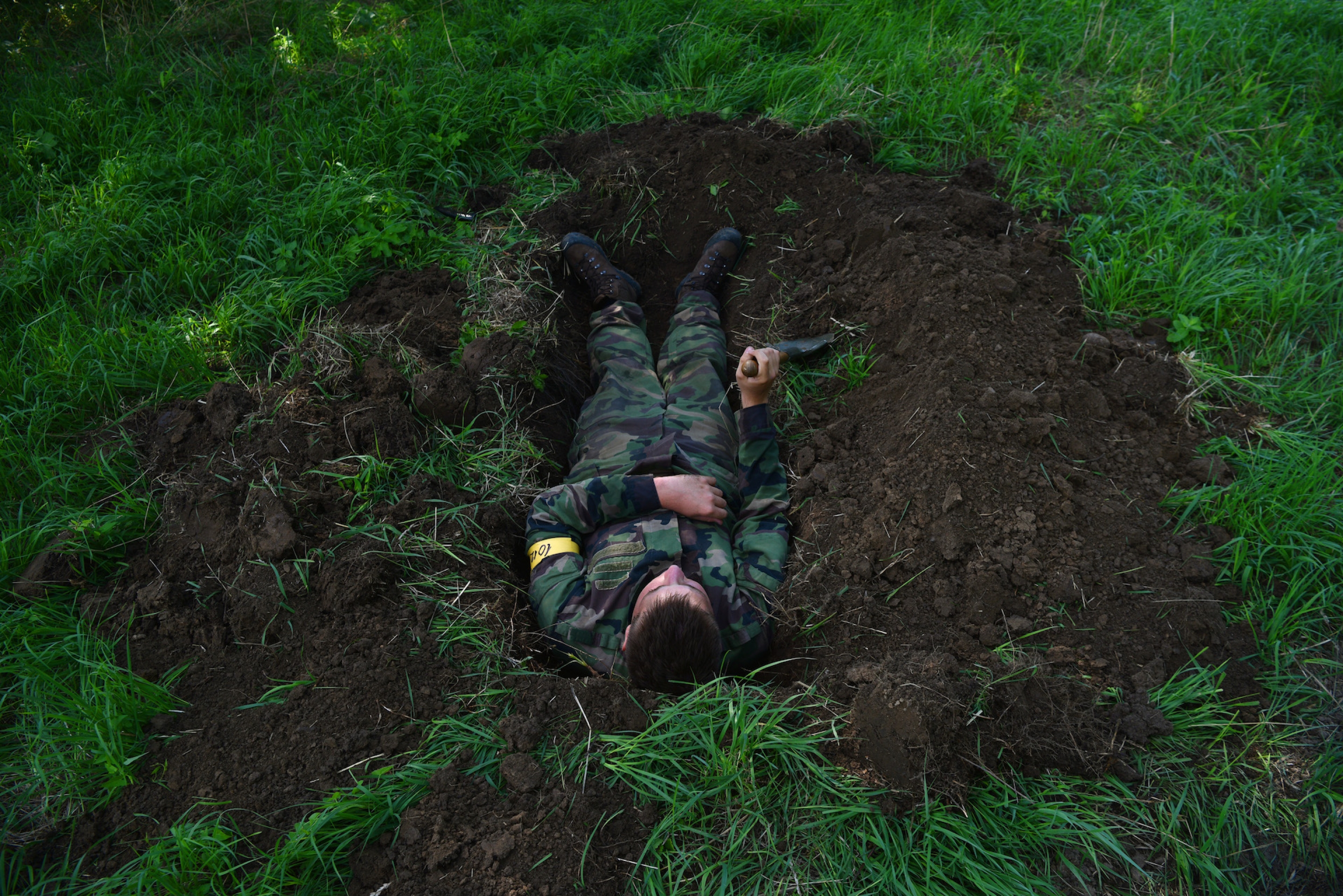 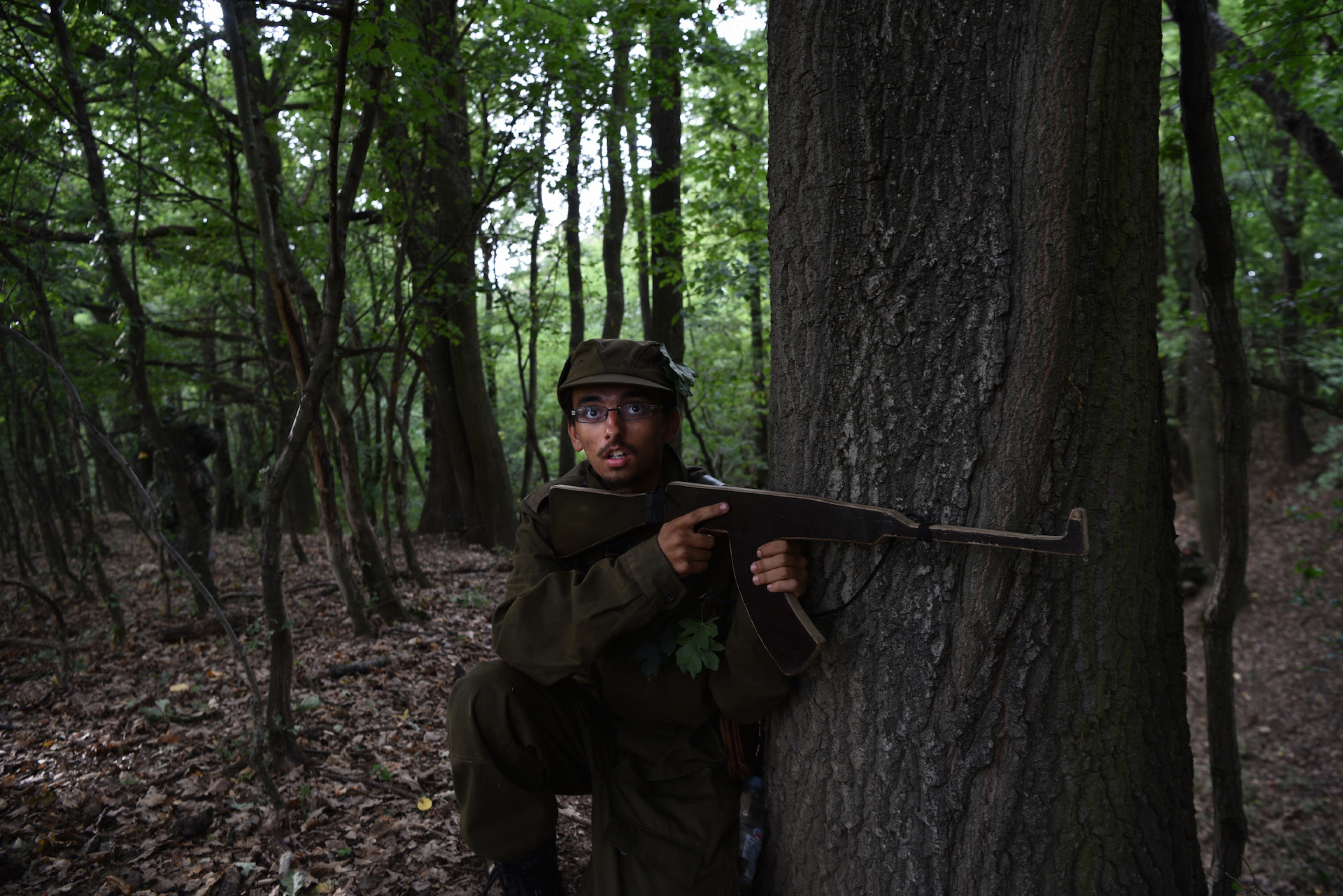 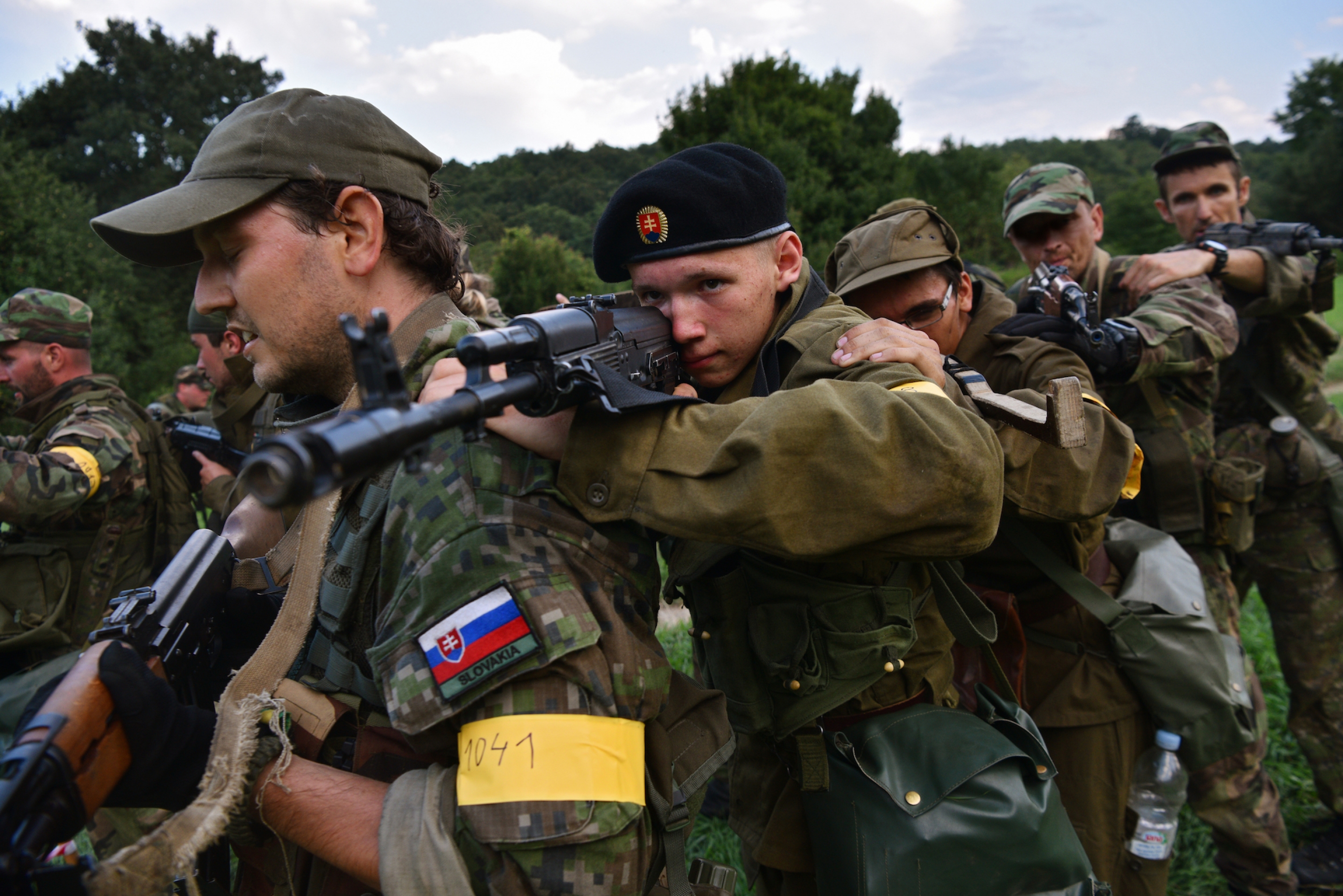 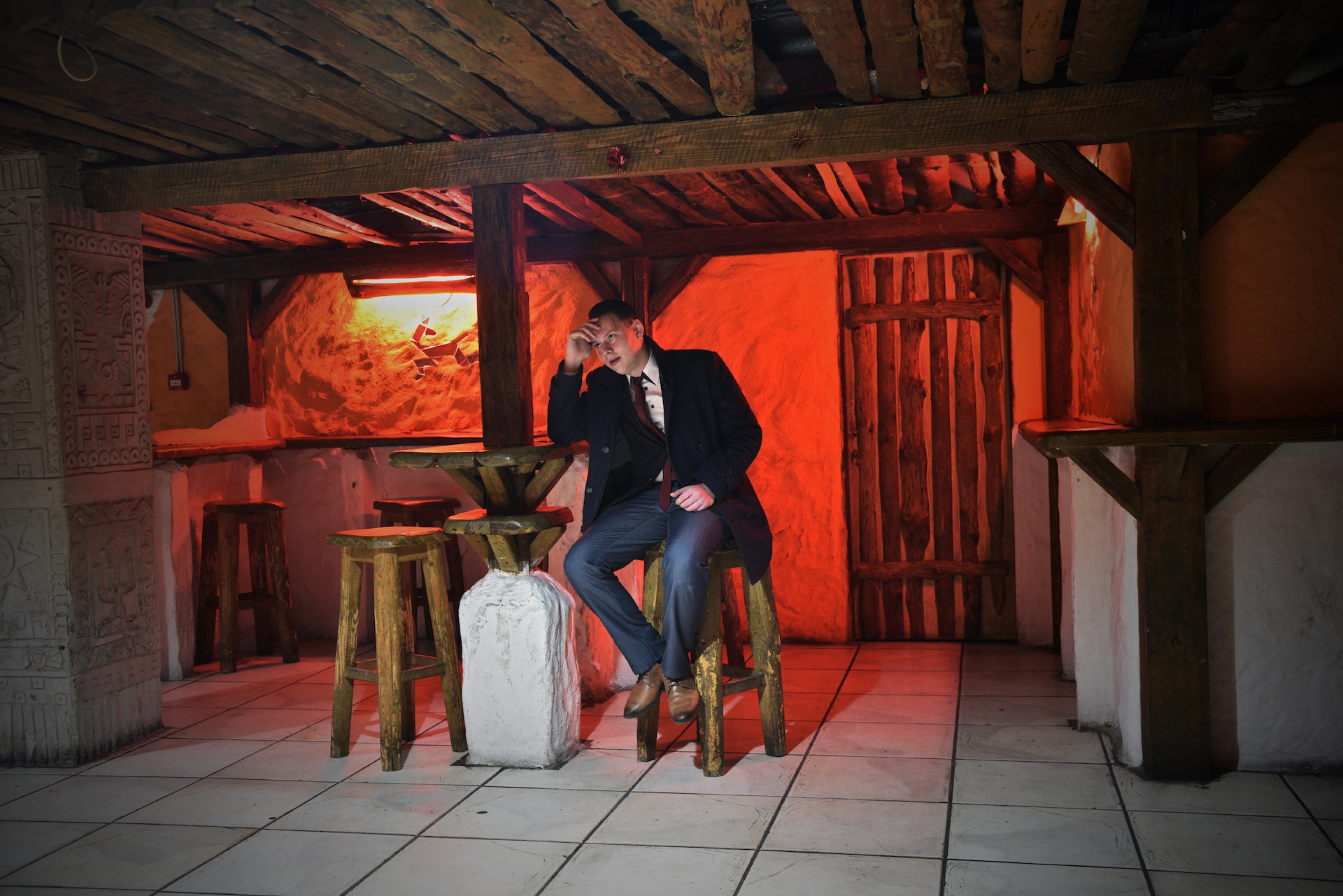 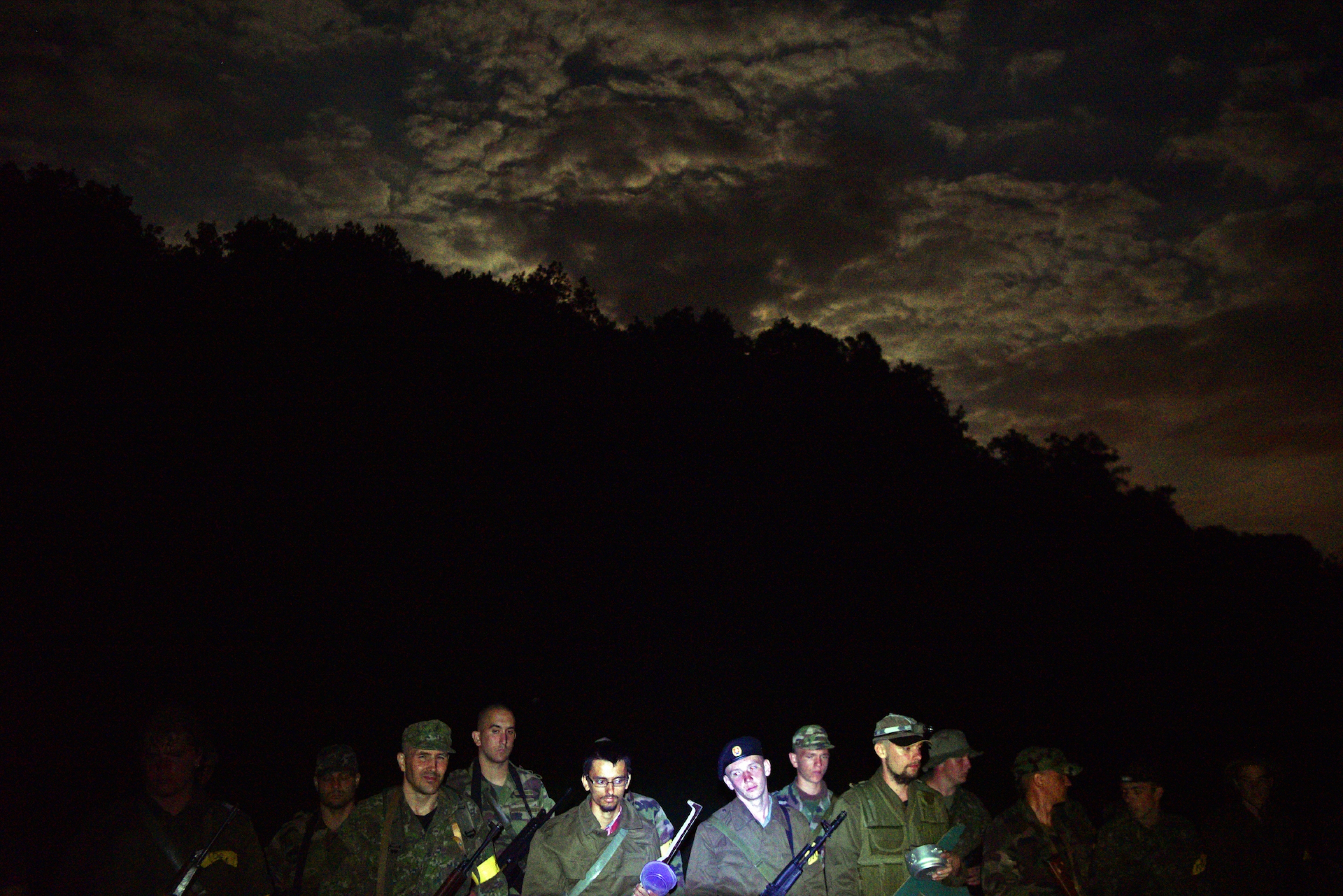 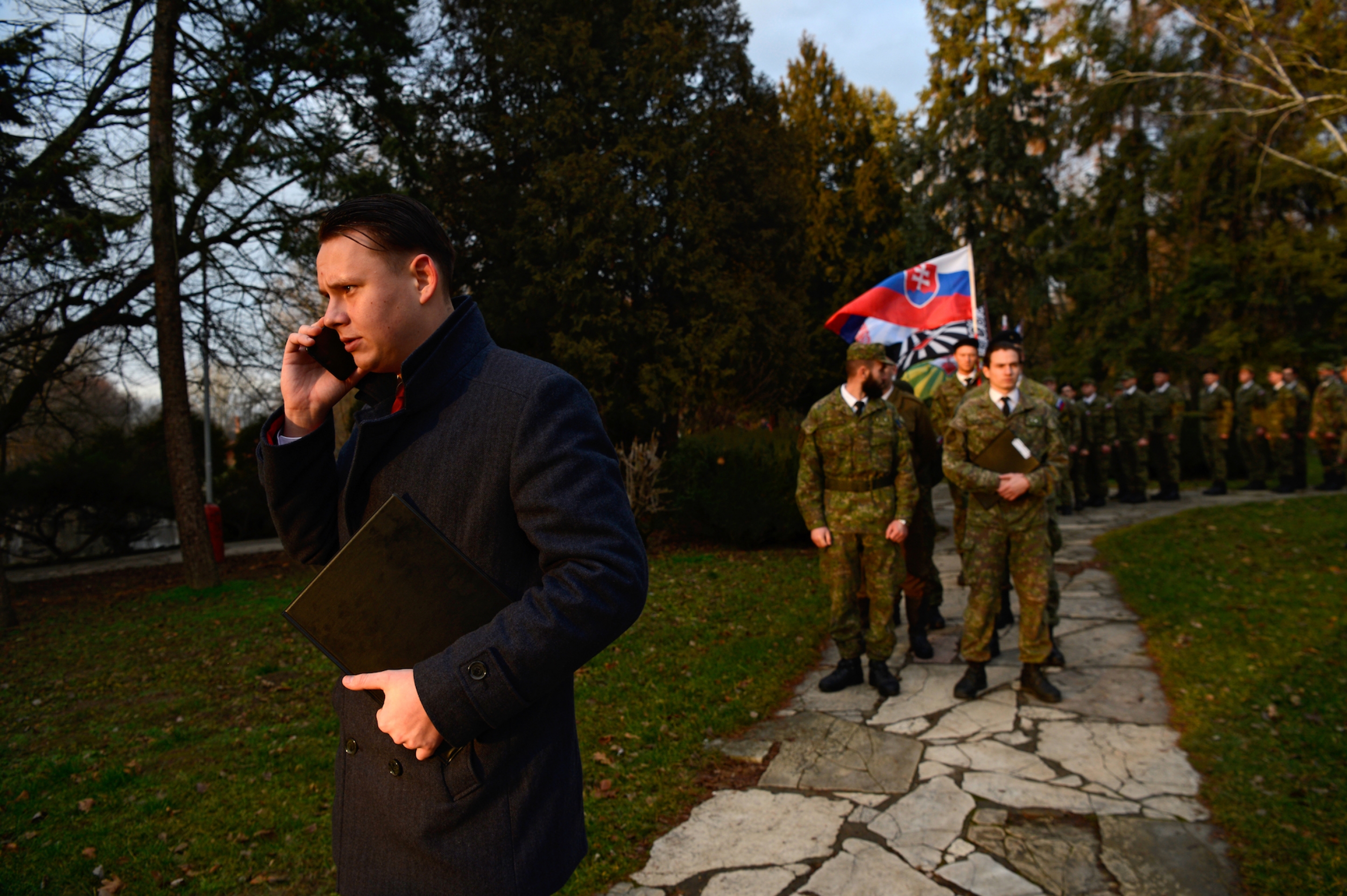 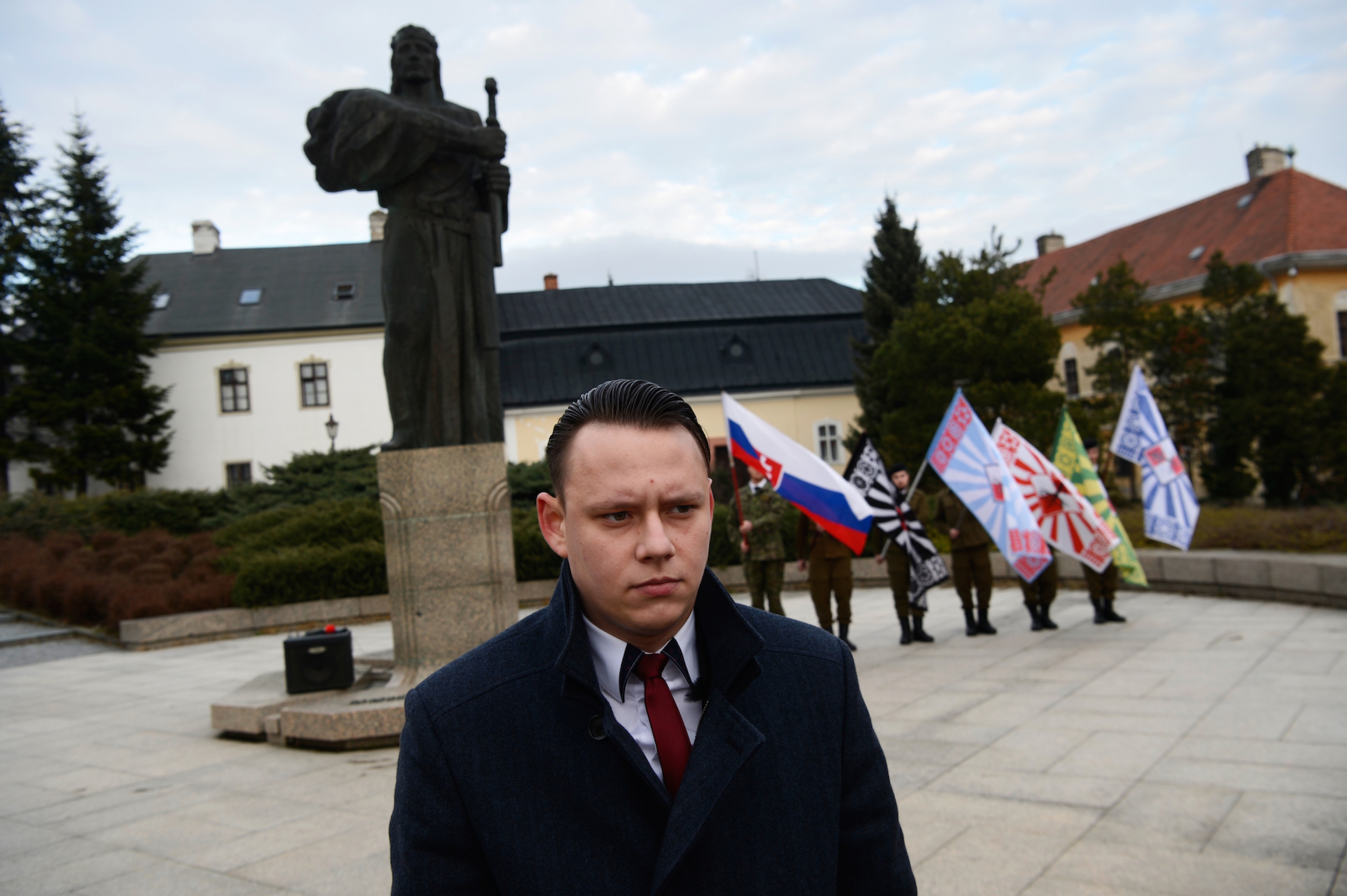