MasterChef Czech is a mutation of the British show MasterChef, in which amateur chefs compete for the title of MasterChef and financial reward – half a million crowns. The show has been broadcast on Nova since October 2015. Radovan Síbrt has been cooperating on this project since 2019 as the main director, in 2020 he was joined by the rest of Pink's production. Judges of the show are very well known and famous chefs - Michelin chef Radek Kašpárek, three-time winner of the Golden Chef Jan Punčochář and Golden Chef of 2019 Přemek Forejt.

Pink is also cooperating on special content for this show as MasterChef Specials that the television broadcast at the turn of February and March. 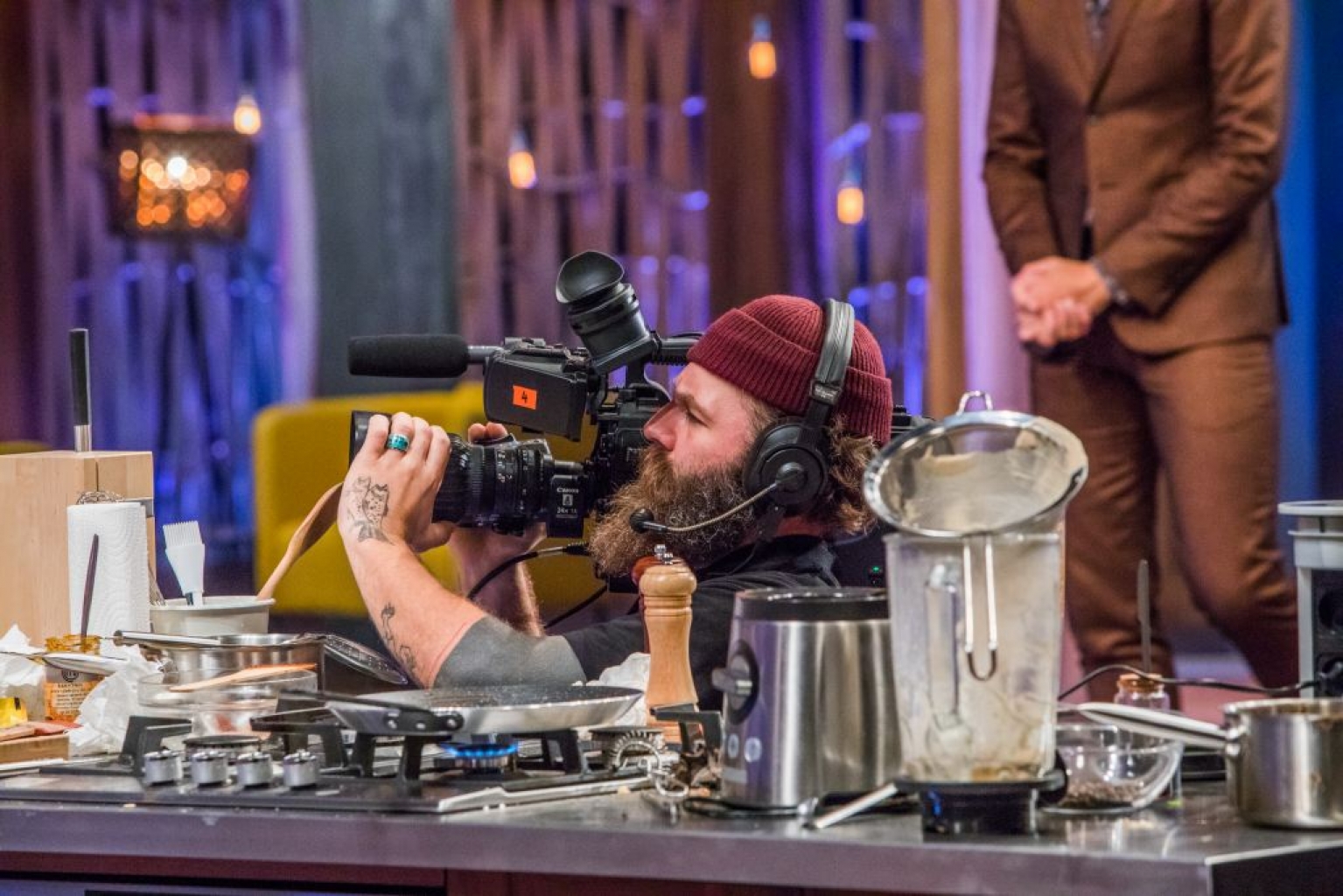 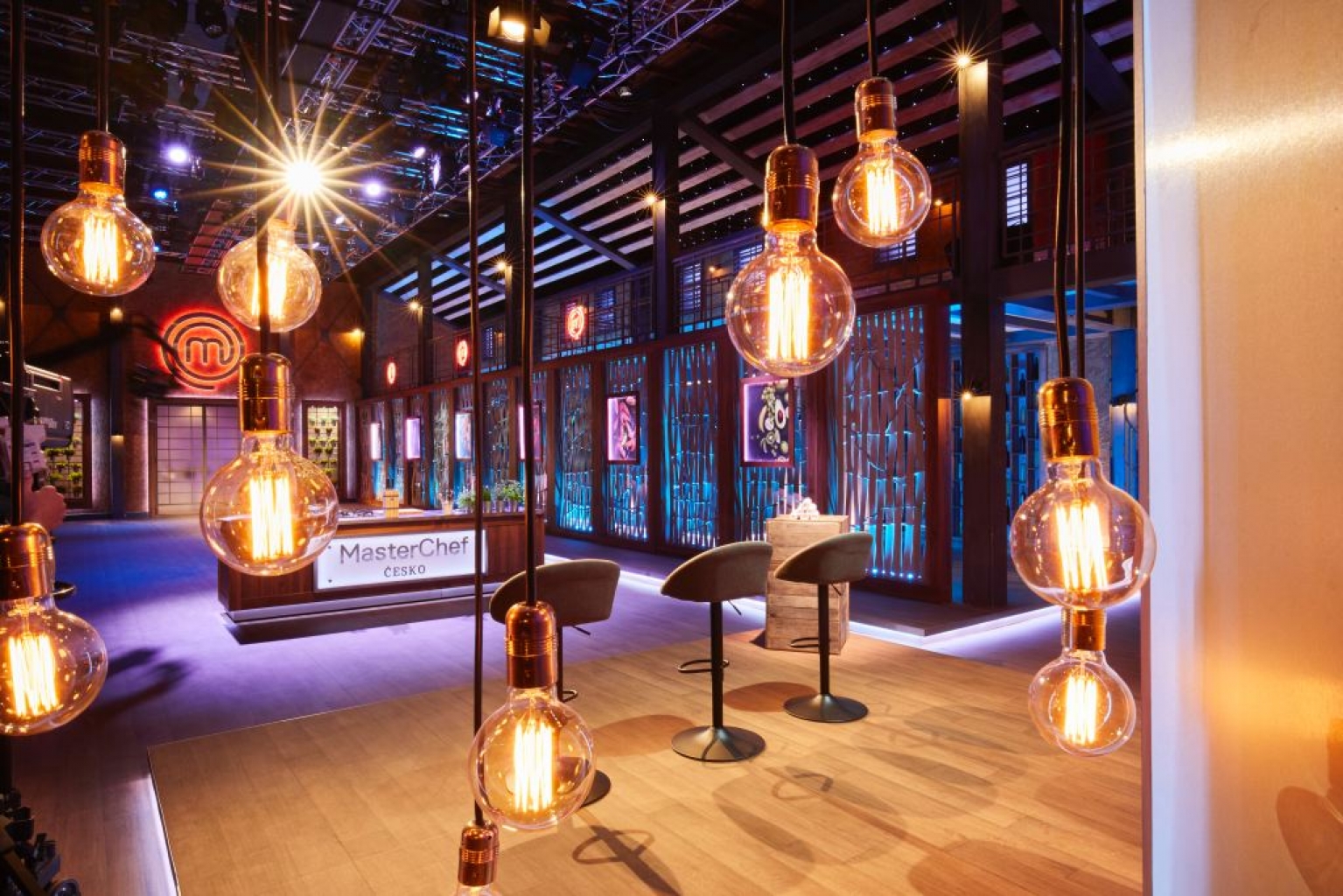 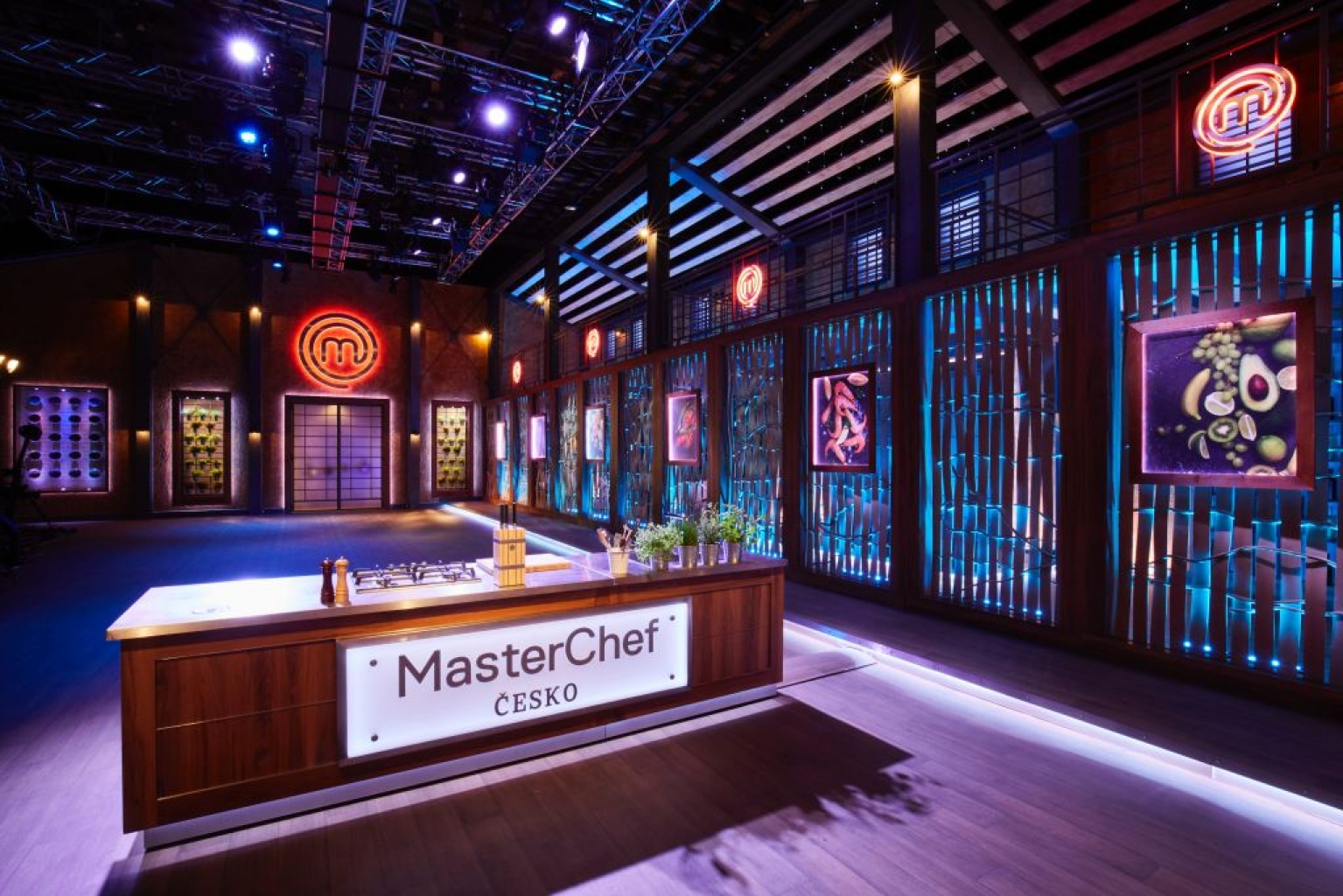