2018 was the 50th year anniversary of one of the most turbulent and influential years of the twentieth century. 1968 saw the Prague Spring and the Soviet invasion in Czechoslovakia, massive student demonstrations in Paris, anti-war protests in Chicago, the “Tet Offensive” and the Mi-Lay massacre in Vietnam, a student mass killing in Mexico City, the assassinations of Martin Luther King Jr. and Bobby Kennedy and countless other events which shook cities across the globe. This year was also marked by turning points in the Civil Rights and Feminist movements and the rise of a diverse “Counter Culture” which rattled the very core of the mainstream. The unique three-part series 1968mm, tells the story of that epic year in a fresh new way: through the stories and home-movies of those who were there. Decades after this climactic year, we are seeing a recurrence of worldwide upheaval. The revolutions of the Arab Spring and the “Occupy” movements in North America and Europe carry an echo of 1968. However, unlike today, where movements are extensively recorded and instantly communicated around the world through endless streams of personal digital videos, photos, and tweets, 1968 was a time without video, internet, or cell phones. 50 years away, let’s discover 1968 from a new point of view, not through the events that made it into history books, but the unknown stories of people that, just like today with smartphones, filmed history with their 8mm and S8mm cameras. 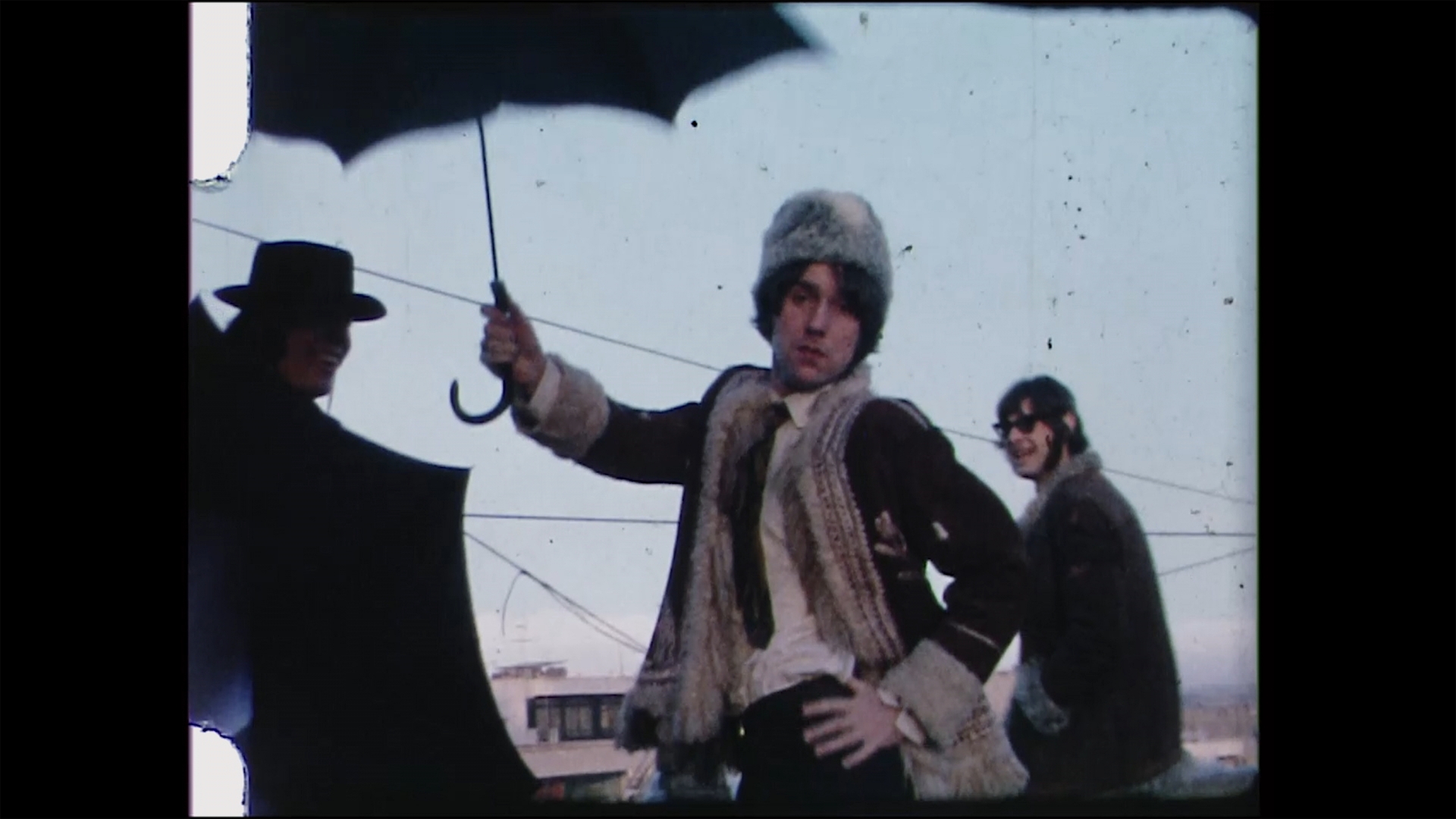 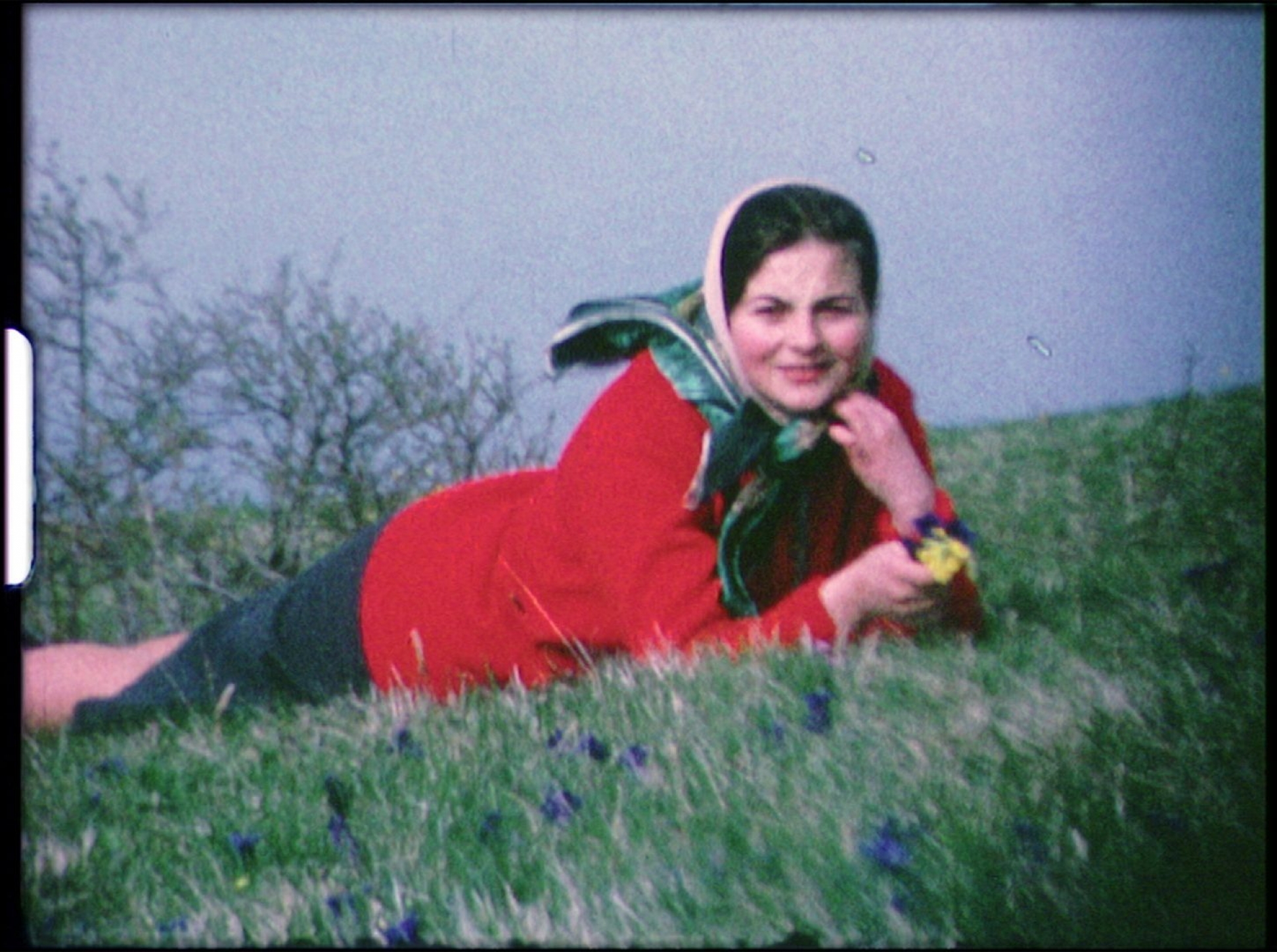