The permanent exhibition features Charles IV’s ideas and the real transformation of the Prague conurbation. The virtual and tangible models of buildings founded by Charles IV, the housing development within the urban agglomeration, the stone bridge, and other buildings show the appearance of the metropolis changed by Charles IV and other rulers of the House of Luxembourg. Visitors will take a look at the medieval city with the help of tangible and virtual reconstructions of significant places and individual buildings in Prague (Cattle Market, Church of Our Lady of the Snows, Emmaus Monastery, Stone Bell House, Gothic structures on Karlova Street, etc.).

Among the attractive exhibits are the model of Vyšehrad, Prague Castle, and St Vitus Cathedral which in Charles IV’s time was used for religious and state needs. The model of Nový hrádek u Kunratic (New Castle near Kunratice), the seat of Wenceslas IV, provides a brand new image based on the latest findings of archaeological research. Virtual presentations show the system of town administration as well as the medieval bridge construction. Dramatic stops evoke the atmosphere of the town, its life and some events such as Charles’s birth, his arrival in Prague in 1333, his coronation, and burial. Video mapping of the Prague conurbation model as well as Charles Square and its vicinity presents the building and urban development of the town during the 14th century. Unique archaeological findings and other original objects from the collections of the City of Prague Museum, National Heritage Institute (Regional Office in Prague), and other institutions illustrate the everyday life of the town and its inhabitants during the rule of the Luxembourgs.

A self-service playroom, an autonomous part of the exhibition, gives an opportunity for children to have a first-hand experience of various areas of life in Prague during Charles IV’s rule. 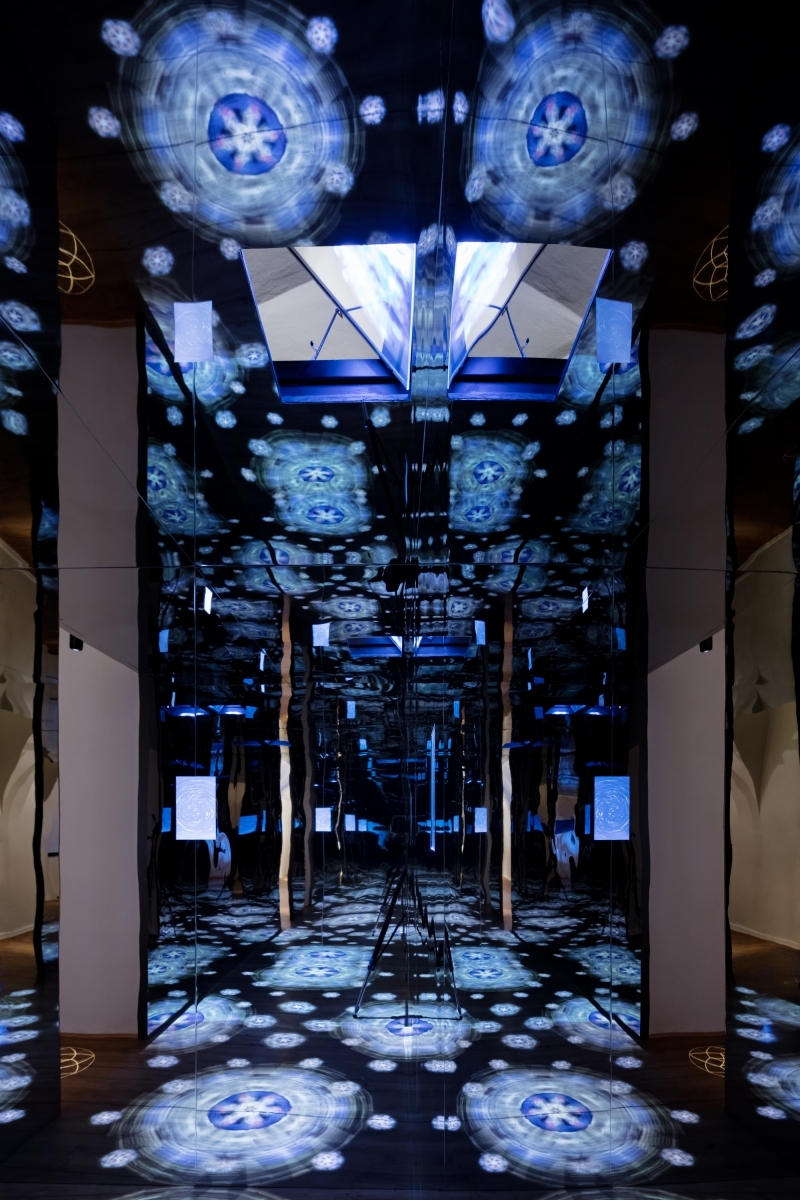 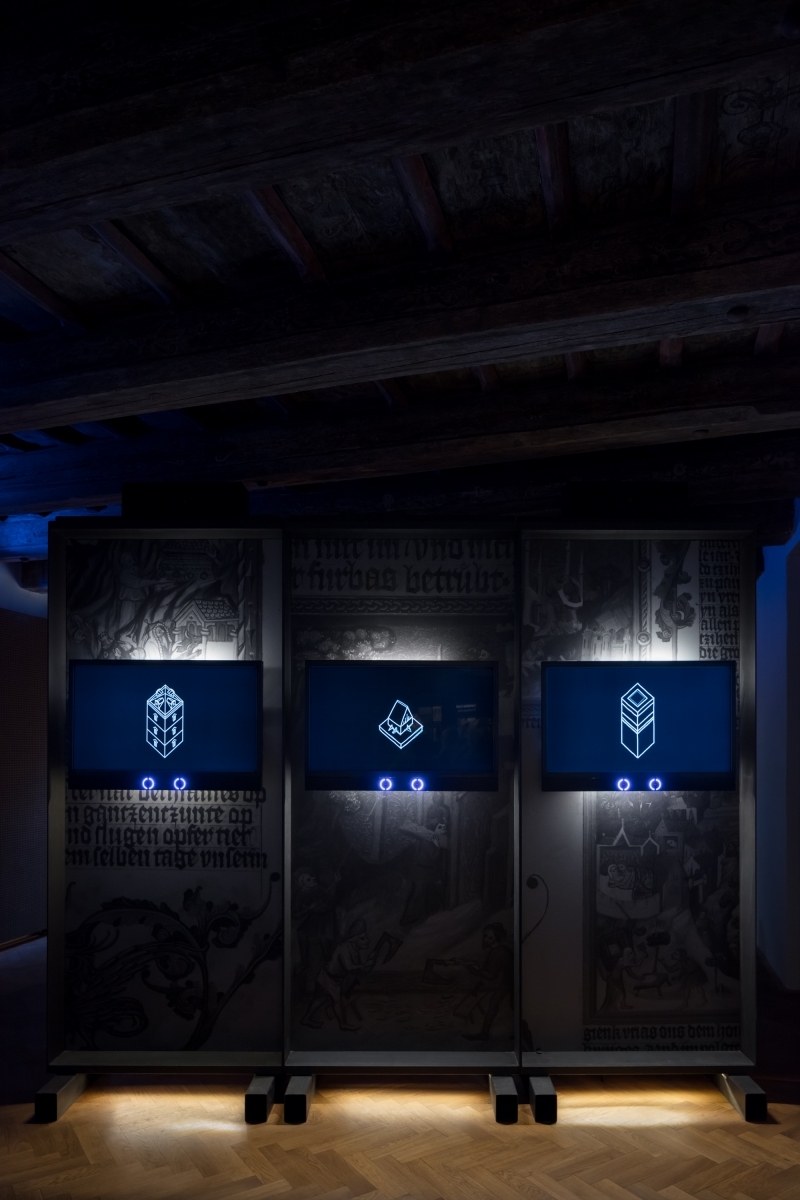 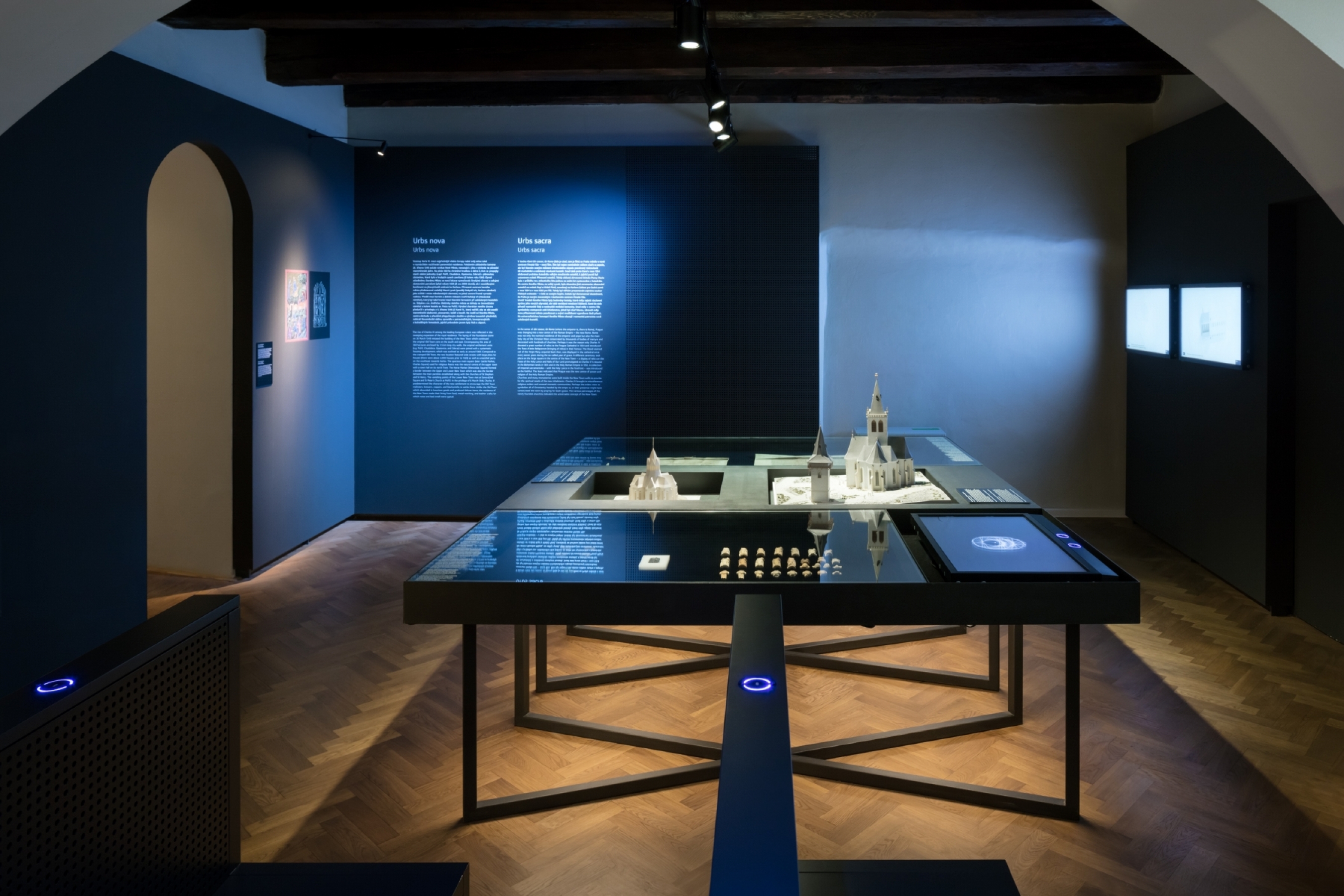 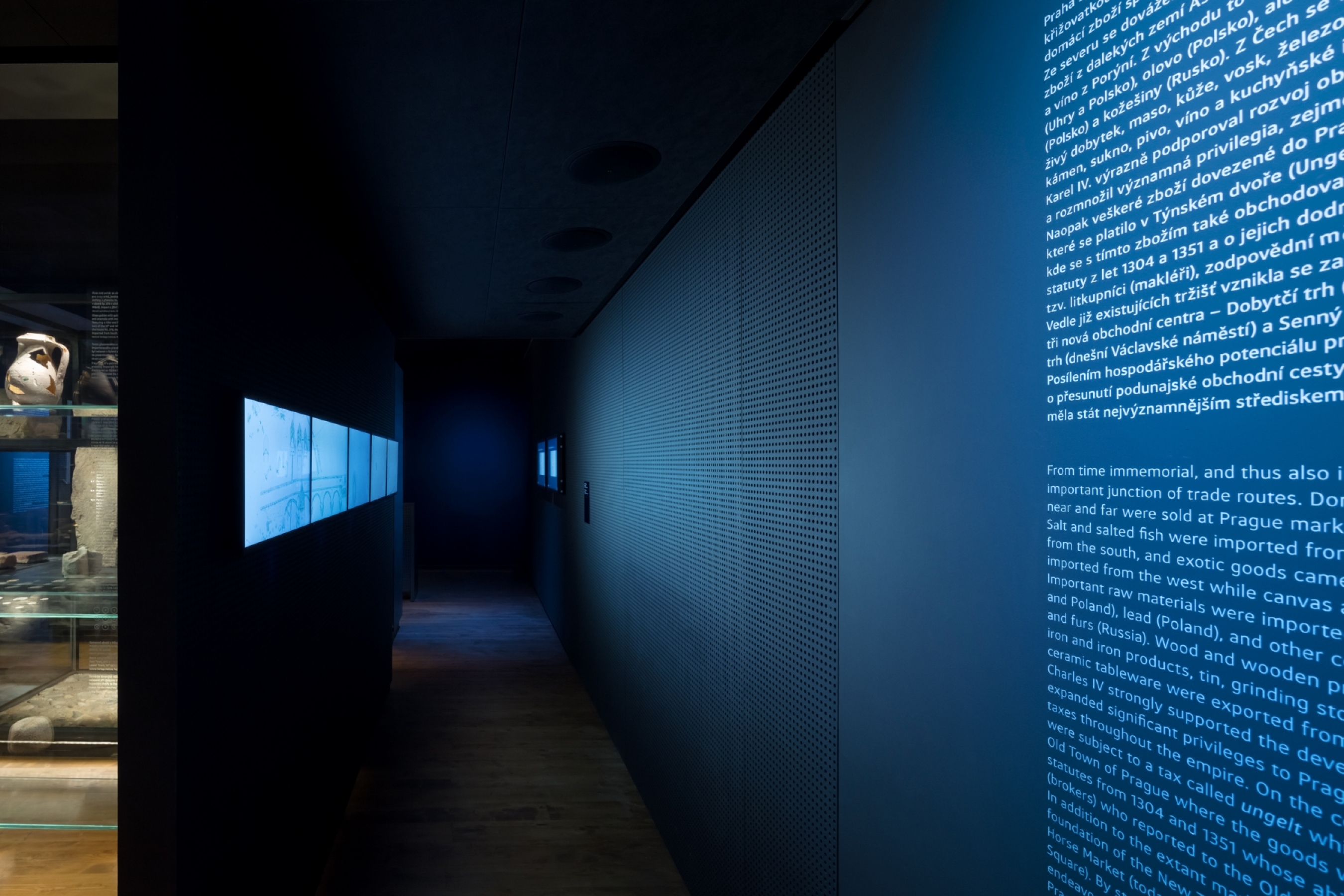